US Open 2022: 24-year-old American Frances Tiafoe defeated No.2 seed Rafael Nadal in the third round of the men’s singles draw on Monday, September 5. 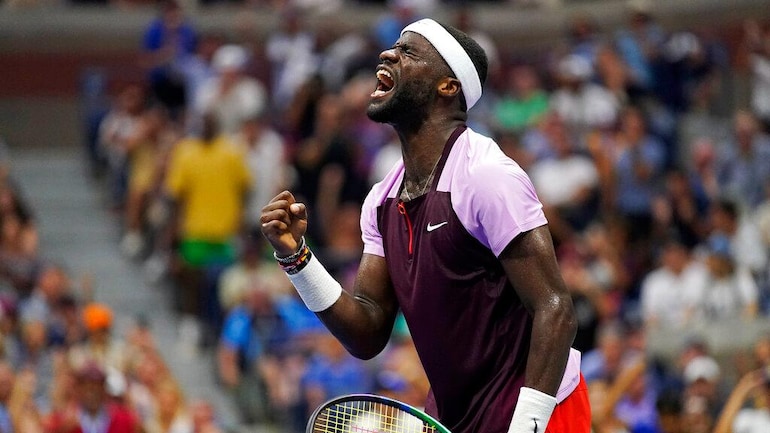 America’s Frances Tiafoe, on Monday, September 5, pulled off a major upset after beating Rafael Nadal in the third round of the US Open men’s singles draw. In a thrilling four-setter at Arthur Ashe Stadium, Tiafoe won 6-4, 4-6, 6-4, 6-3.

Tiafoe, thereby, became the third player from America after Andy Roddick and James Blake to beat Nadal in a Grand Slam major.

The 24-year-old was dominant throughout the match as he broke Nadal’s serve five out of eight times. After losing the first set, Nadal clawed back into the second, showing his ability to come back with his back pushed to the walls.

However, Tiafoe showed a great amount of composure to close out the last two sets. With rhe scoreline reading 5-3, 40-0 in favour of Tiafoe, Nadal had to save three match points, but after saving one of them, he ran out of gas.