After a five-year long official union and seven-year relationship, Hollywood actor Brad Pitt and Jennifer Aniston announced their split to People magazine on January 24, 2005 and shocked their fans with the unpleasant news. The duo’s official statement read: “We would like to announce that after seven years together we have decided to formally separate.” But not many people know the exact moment that led to the split. Now, an old video clip which features a popular Hollywood stylist has gone viral, and it has her showing off ‘The Affair Dress’ worn by Angelina Jolie, which according to her was the beginning of the end of what was called one of the strongest marriages in Hollywood. 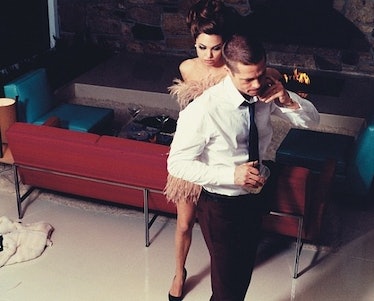 An old clip from 2019 which belongs to an episode of an OTT show Styling Hollywood, Jason Bolden, an acclaimed stylist, can be seen talking to stylist Irene Albright, who can be seen showcasing a dress which she he calls ‘The Affair Dress.’ 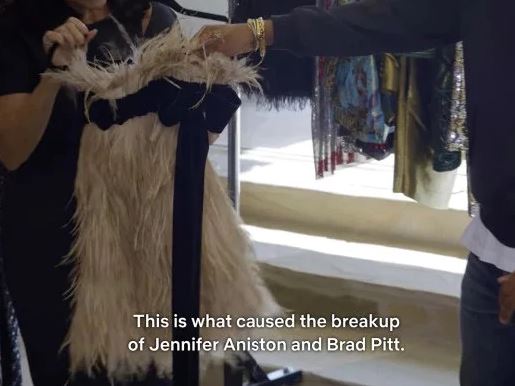 The episode seven of the series has Bolden going on hunt for the first Grammy dress for his new client, Eve and he ends up at Irene Albright’s fashion library, where Irene shows him the dress in question – an ostrich feather dress by designer Giambattista Valli, which according to Irene is “what caused the break-up of Jennifer Aniston and Brad Pitt.” 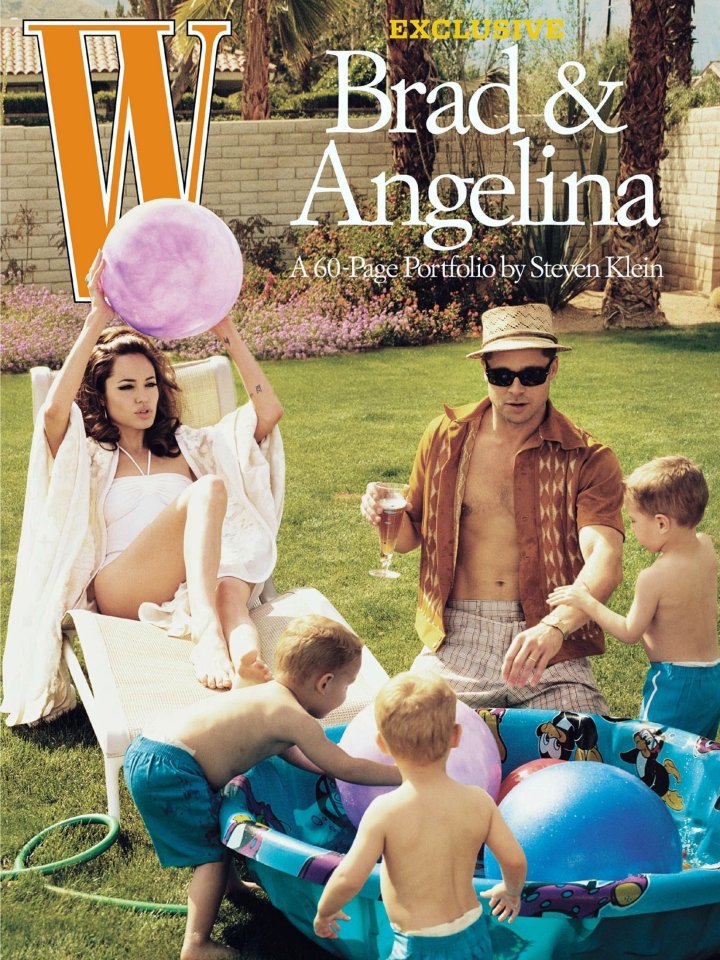 She can be seen going on and recalling a spread by W Magazine stating that the dress led to an initiation of the affair with the ‘Fight Club’ actor and Angelina Jolie as the latter donned the dress for a magazine photoshoot. According to reports, the 60-page much-talked about spread for W magazine was published way back in 2005.

As per The Sun, “While it can’t be proved that this dress was partly responsible for the marriage breakdown, it does fall within the timeline of the marital woes.”