India vs South Africa: Former India cricketer Wasim Jaffer is of the opinion that the series decider is very important for the Indian youngsters 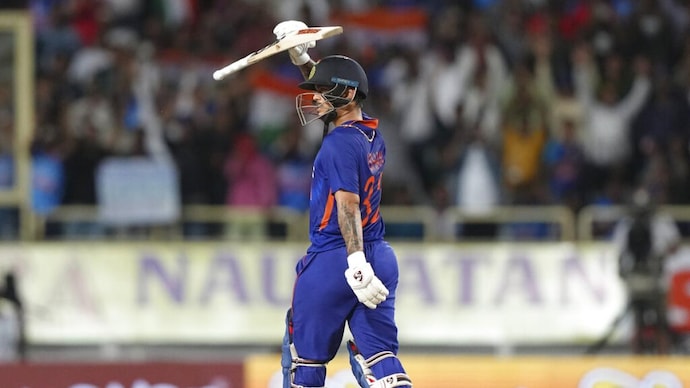 By India Today Web Desk: Former India opener Wasim Jaffer is of the opinion that the series decider between India and South Africa is very important for the young India players who are looking to make a strong case for their selection in the future.

Speaking to ESPNcricinfo ahead of the game, Jaffer said that there is a lot on the line for the players as they will be trying to make one final case for themselves before the focus shifts to the T20 World Cup in Australia.

“Another good performance from them will highlight their selections in the future games and there is a series on the line as well,” Jaffer further added.

South Africa were not able to give a good account for themselves in the second ODI match, first after making a poor call at the toss and then failing to control Indian batters – Ishan Kishan and Shreyas Iyer. 10 crucial ICC ODI Super League points will be at stake for them in the final match of the series.

“One big game for all these youngsters and I think they will be looking to win the game,” he concluded on the matter.

India will be facing South Africa in the series decider at New Delhi on Tuesday, 11 October.