Pakistan cricket legend Wasim Akram pointed out a big error made by Babar Azam in the team’s loss to India in the Asia Cup on Sunday. 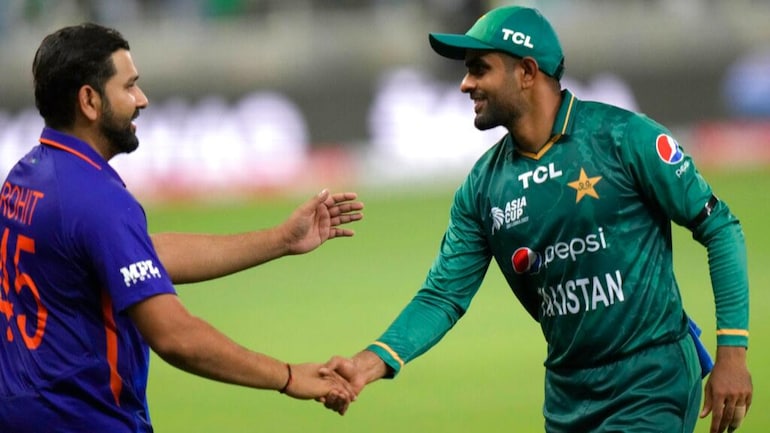 Pakistan cricket legend Wasim Akram has pointed out the critical error made by Babar Azam in the defeat to India, saying that the skipper missed a trick by not making Mohammed Nawaz bowl in the 13th or 14th over.

The match between the arch-rivals on Sunday proved to be a thriller as the fans witnessed an even contest between the sides. After setting a target of 148, the Pakistani bowlers made the Indian batters work hard for the runs, with Nawaz being the pick of the bowlers with three wickets.

However, Azam decided to hold on to the left-arm spinner’s last over till the end and gave him the job of closing the game. Pandya’s power proved to be too strong at the end and India secured a five-wicket win.

Speaking to Star Sports after the match, as quoted by Hindustan Times, Akram said that the Pakistan skipper made a mistake by making the left-arm spinner bowl the final over.

“I like this T20 type of pitch. I enjoyed watching bowlers bowl bouncers and getting wickets, both sides. It was a good cricketing game that went down to the wire till the last over. Babar made one mistake. He should have had Nawaz bowl the 13th or 14th over. It was too late. You can’t have a spinner in T20s bowling in the last 3 to 4 overs, especially against the likes of Ravindra Jadeja and Hardik Pandya,” said Akram.

Despite being on the wrong side of the result, Akram praised the Pakistan bowling lineup and heaped praise on the pacers for their effort in tough conditions on Sunday.

“He is a very clever bowler, Nawaz. He had just bowled the straighter one, got the inside edge. Well done India. They won the game. Congratulations. But I was impressed by Pakistan’s bowler. Dahani, playing his 3rd or 4th game, Naseem Shah, 20-21 years-old playing his first game, Haris Rauf has been consistent for Pakistan and every bowler tried their heart out. You can see that the future is bright for Pakistan as far as fast bowling is concerned,” said Akram.