India achieved the feat after defeating West Indies in the third and final ODI match by 119 runs (DLS) at the Queen’s Park Oval on Wednesday (July 27). 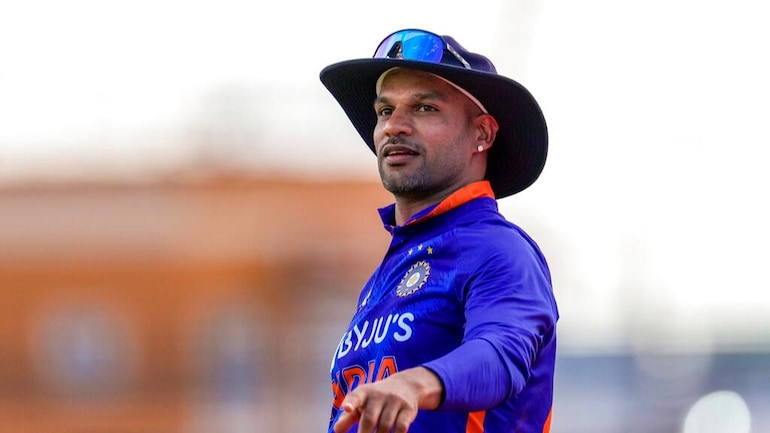 India scripted history as they achieved a maiden One-Day International clean sweep in the West Indies in 39 years since the sides started playing bilateral ODIs in the Caribbean in 1983.

India had never been able to whitewash West Indies in an away series comprising three or more ODI matches. The Men in Blue, who previously clean swept West Indies in India earlier this year, created history by winning the third and final ODI match at Queen’s Park Oval on Wednesday (July 27).

India defeated West Indies by 119 runs (DLS) in the third ODI after Yuzvendra Chahal took a four-wicket haul. Shubman Gill, who set up the match for India, missed out on hitting his maiden ODI century as he was left stranded on 98 not out after rain reduced the match to 36-over-per-side.

With an unparalleled feat, Shikhar Dhawan has become the first India captain to complete the ODI clean sweep in the Caribbean. Overall, this is India’s 13th clean sweep in ODI cricket and third away after winning in Zimbabwe (2013, 2015, 2016) and Sri Lanka (2017).

Moreover, India have become the only third team to double whitewash a team in a calender year. Other teams who hold the honours are Zimbabwe and Bangladesh. Zimbabwe achieved the feat against Bangladesh in 2001, winning by 4-0 at home and 3-0 away. In 2006, Bangladesh clean swept Kenya by 3-0 at home and away.