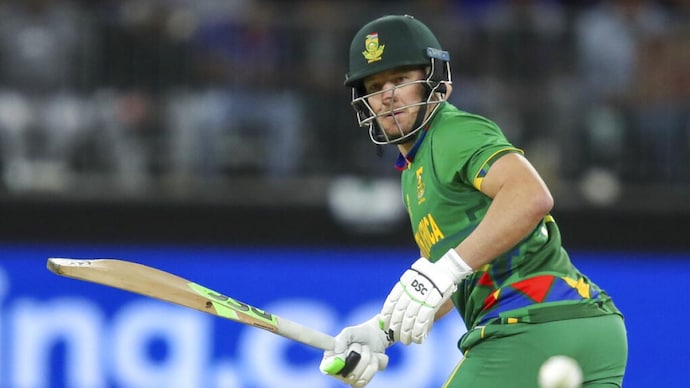 South Africa, led by Temba Bavuma, are only one win away from officially advancing to the semis. Babar Azam-led Pakistan, on the other hand, are in a must-win position and need other results to go in their favour as well.

Pakistan’s batting has mostly been about their openers, Babar and Rizwan, scoring runs. Their middle-order has blown hot and cold, something which hasn’t helped the Men in Green by any means.

“I think it is an area to exploit. This game is all about confidence, and yeah, they probably haven’t performed the way they probably wanted to, but they’re world-class players, and we’re expecting them to come out and bring their A-game and be up for the challenge.

“It’s by all means not just going in there and expecting to get them out first ball or early up. We’ve got to work really hard for every wicket, and hopefully we can get them early and put the Pakistan middle order under pressure a little bit earlier than later,” he stated.

Miller, however, denied undermining Pakistan, who are placed fifth in the Super 12 points table with one win and a net run rate of +0.765. The southpaw reckoned that Pakistan are going to come hard at the Proteas.

“Pakistan are a great team, and they’ve got some serious match winners, but, we’ve just got to take it as it comes, and definitely the boys are up for it, and then I suppose Pakistan — it’s a must-win game for them, so they’re going to be coming and charging, and we’re definitely prepared for it,” Miller added.