Chris Lynn is set to take part in the T20 League in the UAE, but needs to obtain a ‘No Objection Certificate’ from Cricket Australia (CA). 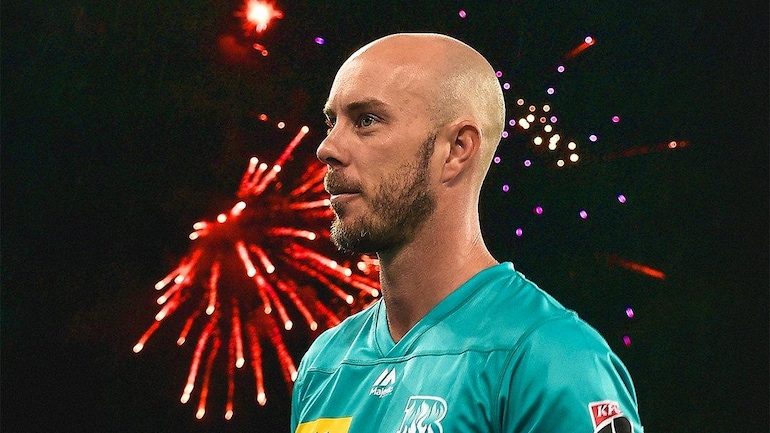 Veteran Australian batter Chris Lynn is set to play T20 cricket in the UAE, and not the Big Bash League (BBL) in his hometown. The right-hander will ply his trade in the new International League T20 (ILT20). Left-handed batter David Warner, in the meantime, was not included among the marquee players of the tournament.

Late on Monday, August 8, the championship named 21 marquee players and Lynn was the only Australian in the list. In the ILT20, at most 12 players among 18 in the team can be from outside the country.

Lynn, who used to play for the Brisbane Heat, didn’t get a contract from his BBL team for the upcoming season. However, the Queenslander needs to take a “No Objection Certificate” from Cricket Australia to play in the UAE. Earlier, Lynn also stepped down as the skipper of the team.

England’s Moeen Ali, Dawid Malan and Chris Jordan, West Indies’ Andre Russell and Afghanistan’s Mujeeb Ur Rahman are among the players announced by the ILT20.

The ILT20 stated that it would name quite a few more international cricketers later this week.

“The quality of the names announced today is outstanding and so is the interest in our league from top players from all around the world,” Mubashshir Usmani of Emirates Cricket said in a news release.

Australian left-handed batter, Usman Khawaja, in the meantime, was reported to have turned down an offer to take part in the league. Back in July, Khawaja mentioned that the Big Bash League needs to be privatised to compete in the T20 fraternity.